The exterior of the 2017 Volkswagen Tiguan was significantly updated with sharper edges, an entirely new front, different lights and increased side windows in the rear quarter pillar. In general, the shape remained recognisable, but received a more modern and sporty appearance.

The 2017 Volkswagen Tiguan looks more updated with an optional R-Line package that includes an aggressive front bumper, an enlarged rear spoiler, chrome trims on the front wings and 19 or 20 inches wheels. 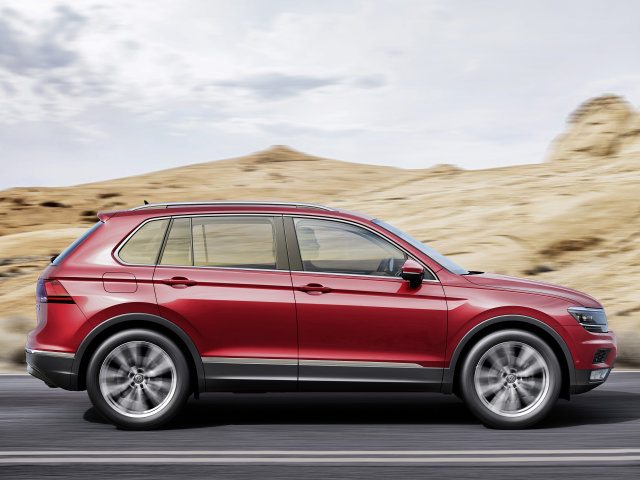 The interior of 2017 Volkswagen Tiguan was also noticeably changed. The front panel and center console, which is now slightly turned towards the driver are executed in the Volkswagen Golf 7 style. The crossover also came with a steering wheel and instrument panel (can be completely digital as in Passat B8 for a fee), advanced finishing materials, modern security systems and new multimedia system with Apple CarPlay and Android Auto capability. 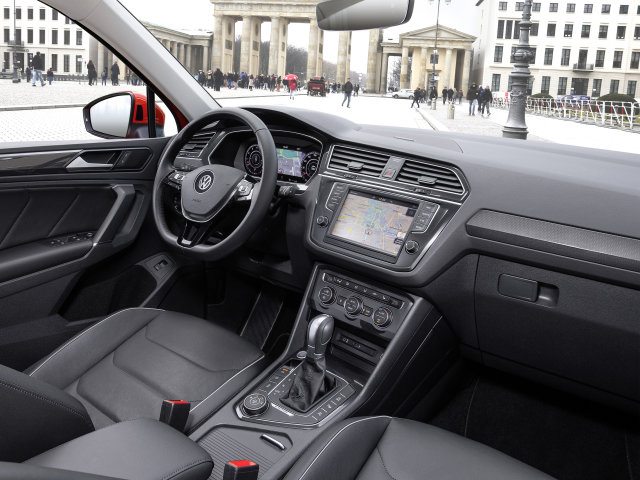 A small increase in the dimensions made the interior room more spacious. The rear bench seat can be adjusted up to 180mm longitudinally. So when the rear seat bench is pushed back, cargo capacity varies from 520 to 615 liters, but it can reach 615 liters if the seats are pulled forward, and 1,615 liters if they are folded.
As the previous car, the new 2017 Tiguan has received a wide range of petrol and diesel power units with capacity of 1.2 to 2.0 liters 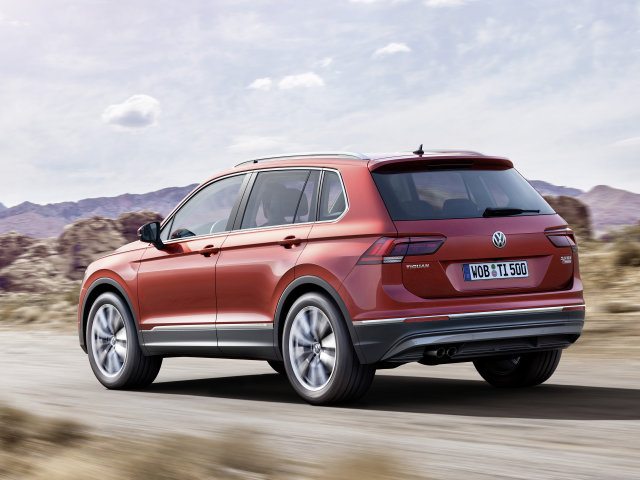 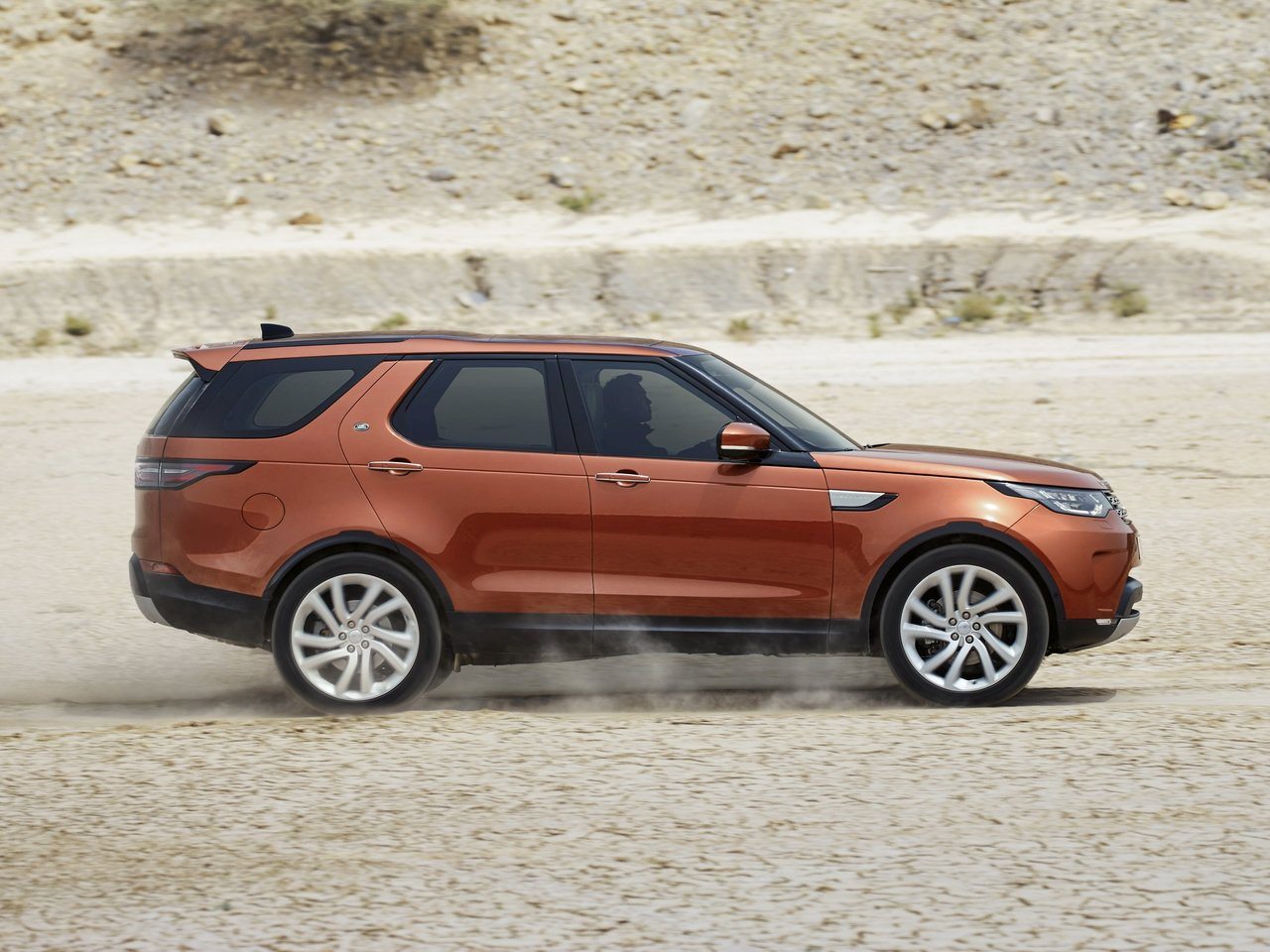 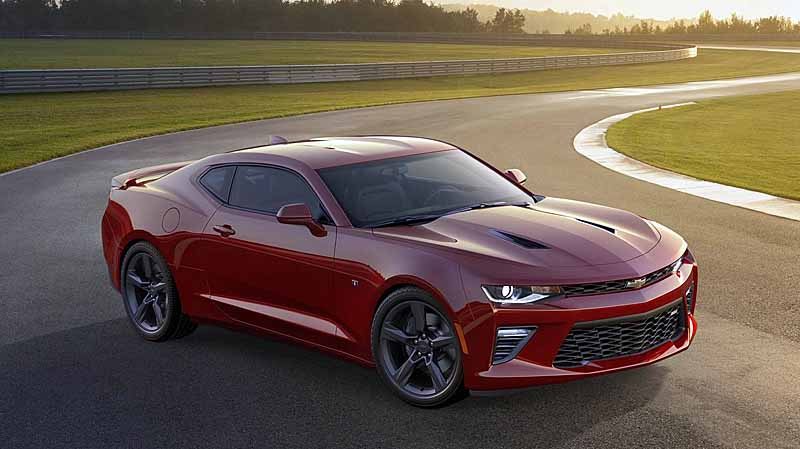