Updated exterior of the 2017 Toyota RAV4

The design of 2017 Toyota RAV4 as a result of restyling did not undergo fundamental changes. The car remains recognizable – but noticeably freshened up. This fall, Japanese auto giant Toyota in Frankfurt, Germany, presented its restyling version of the RAV4 model. The US market met this new car at an auto show in New York back in spring, while the Europe is just seeing the car now.

The restyling saw the radiator grille, as well as front and rear bumpers undergo some changes.
Perhaps the most significant change is the liftgate, which now opens up. For a solid SUV, even if it is a crossover, this has long been the norm, but the RAV4 model entered the trend just now. 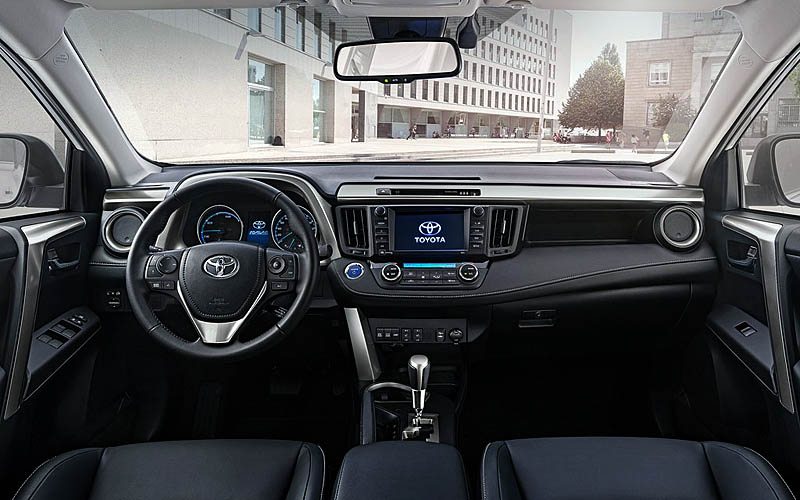 Like the exterior, the interior of the 2017 Toyota RAV4 did not fundamentally change. The dimensions remained the same, but the finishing materials are now of much higher quality. Responding to customer wishes, developers used a softer and pleasant material for interior paneling. The finishing around the instrument cluster was changed and a number of not-too-significant innovations were introduced. 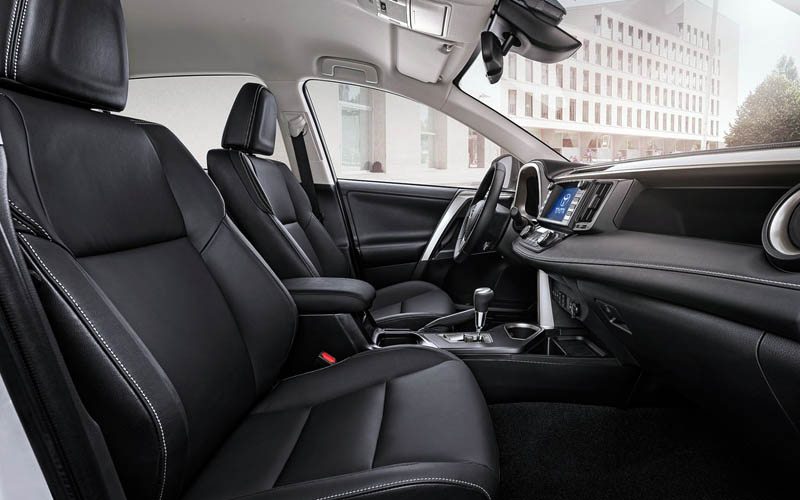 The electric component of the car has been significantly upgraded. All information displayed on the dashboard is now available in an easy and intuitive manner – blur effect has been eliminated. The driver can see the following information: average and current fuel consumption, battery charge level, gearbox shift, quantity of atmospheric air pressure in the tires, and much more. The car’s modern  multimedia system – display with touch control on 7-inch and a built-in navigation – will add youthful look to the control panel. The “Bird’s Eye” system can be controlled – four cameras show the area surrounding the car to the driver. The car also has a parking system and the engine can be started via a button.

The internal volume of the interior of the 2017 Toyota RAV4 increased not only visually but also in real – the dimensions of the car were somewhat increased. The interior has become freer as the front seats have been replaced with thinner ones. 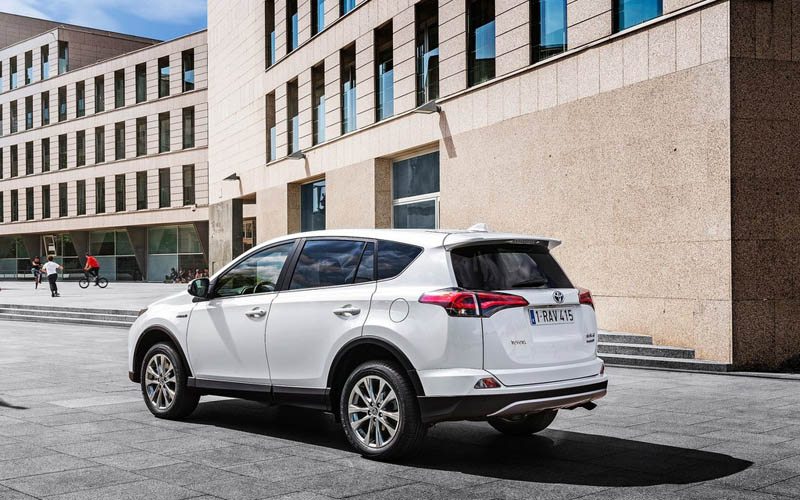 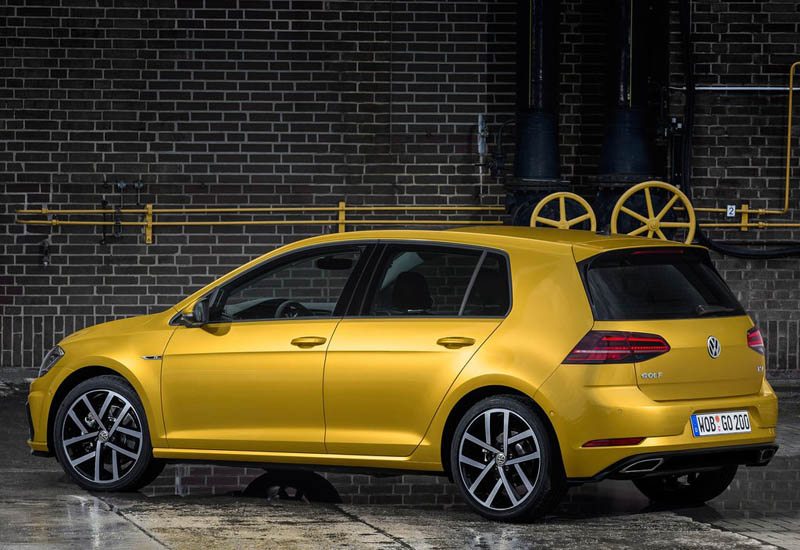