There is no denying the fact that over the past many decades Kia in its own style has quietly gone about coming out with some of the most well known and time-tested four wheelers consisting of sedans and SUVs. In keeping with this rich tradition, they also will shortly be launching in the market the much talked about 2017 Kia Rio. Hence it would be interesting to have a closer look at the various features and functionalities of this car and then come out with a final verdict.

Amongst many positives the hatchback is something that stands out as far as this model is concerned. The typical European attitude about the car is strikingly impressive. Further the crisp linings and contours and the rooflines are also something which is bound to catch the attention of car lovers who are particular about styling. The insides of the car are also quite impressive and the soft touch surfaces are comparable to the more expensive and high end models which competitors offer. 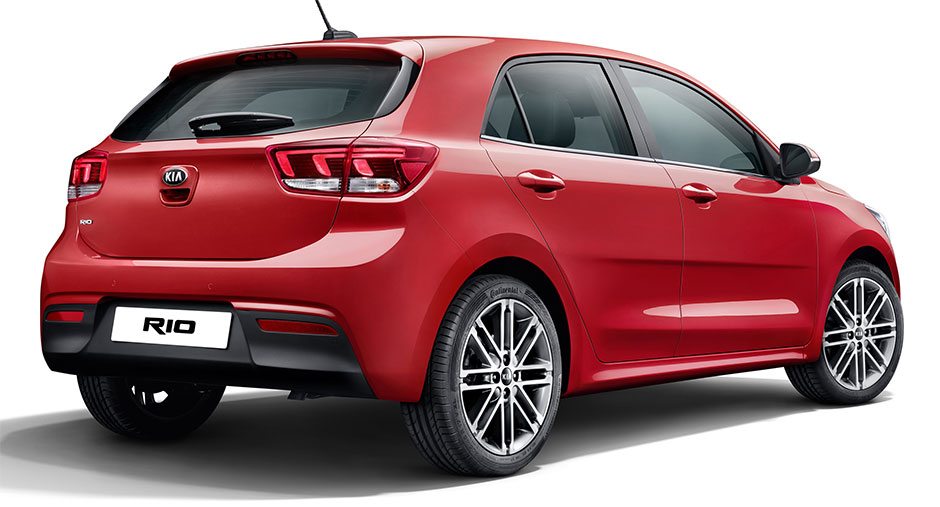 Now coming to performance, the engine certainly needs a closer look. The single engine is connected to a 6 speed transmission which can either be manual or automatic. It generates a decent 138 horsepower. The 1.6 liter inline-4 is efficient and works quietly and does not interfere as far as day to day driving is concerned. The autobox comes with all models while the manual option is restricted only to the LX Sedan models. The mileage is around 30 mpg which is quite decent considering the speed and power it generates.

Historically, one might have the perception that Kia is not known for its top class comfort features and therefore expectations on this count are not very high. As mentioned above the hatch is known for its versatility. The packaging of this model from Kia obviously draws comparison to other models including Hyundai Accent or Honda Fit. Frankly speaking the packaging certainly needs quite a bit to be deserved. 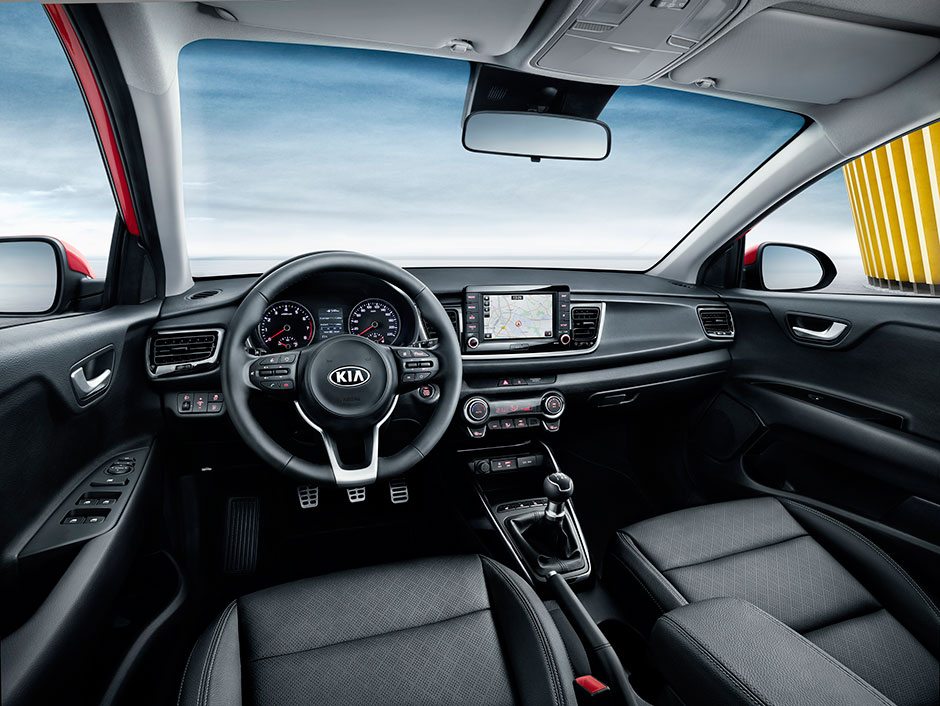 However, it would be pertinent to mention that seats have been intelligently designed. The sound deadening features did go through quite a bit of change over the years and the same is evident as far as this model of Kia is concerned.

As far as the safety features are concerned, here too Kia does not have a good historical track record. This particular model gets a four start out of a possible five star rating as far as various safety features are concerned. The rear seat passengers in particular are open to higher risk and injury should side collisions occur. At the end of the day there is no denying the fact that there are other makes and models which have much better safety featured built in.

When one compares the various features and specifications one can conclude that 2017 Kia Rio is certainly a mixed bag. It has a superb base price which beats many cars of the same model hands down. The interiors are pleasingly surprising and the mileage is quite decent. It has a decent power train. However, the safety records and packaging are sore areas which perhaps could have been better. 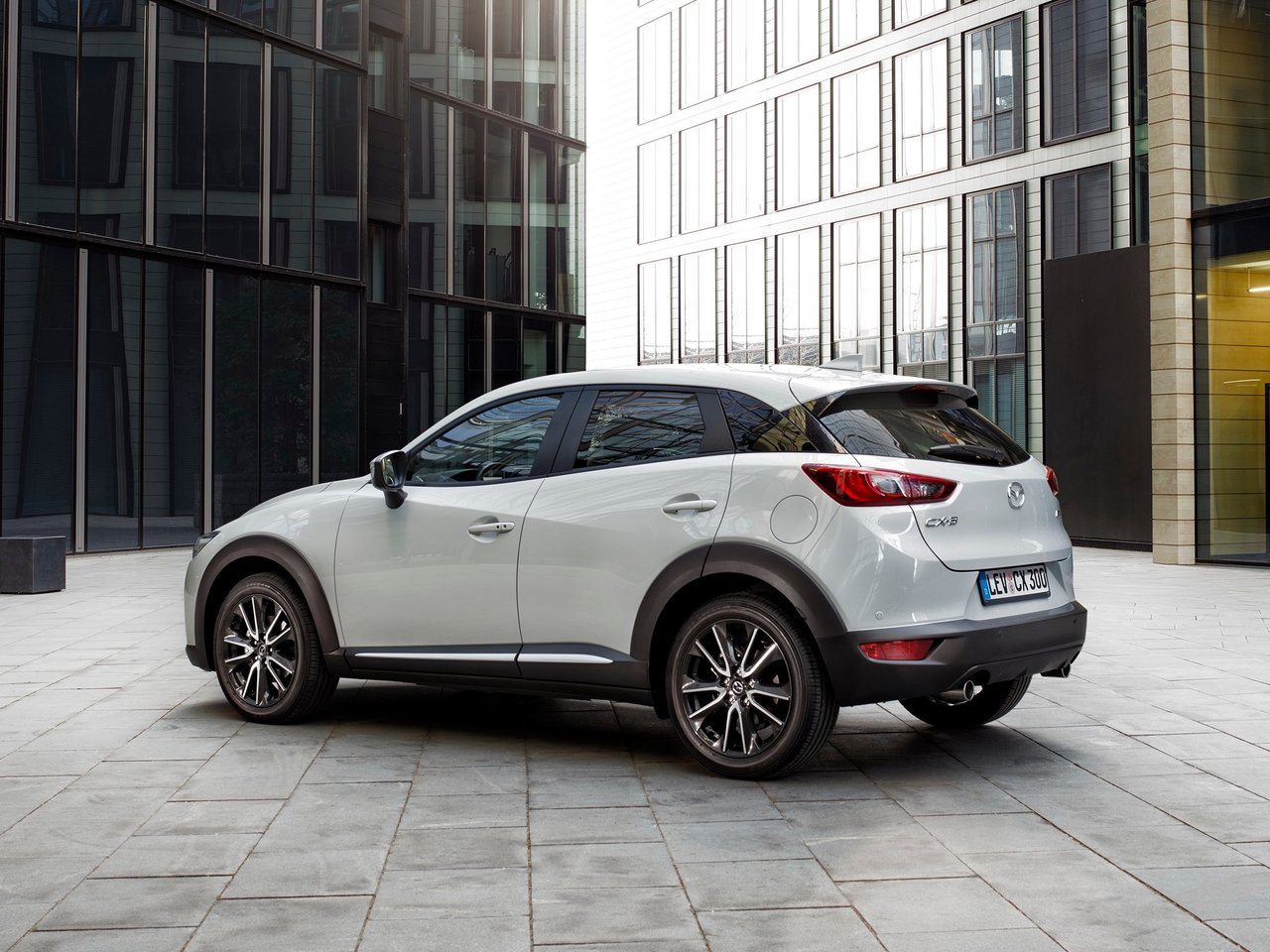 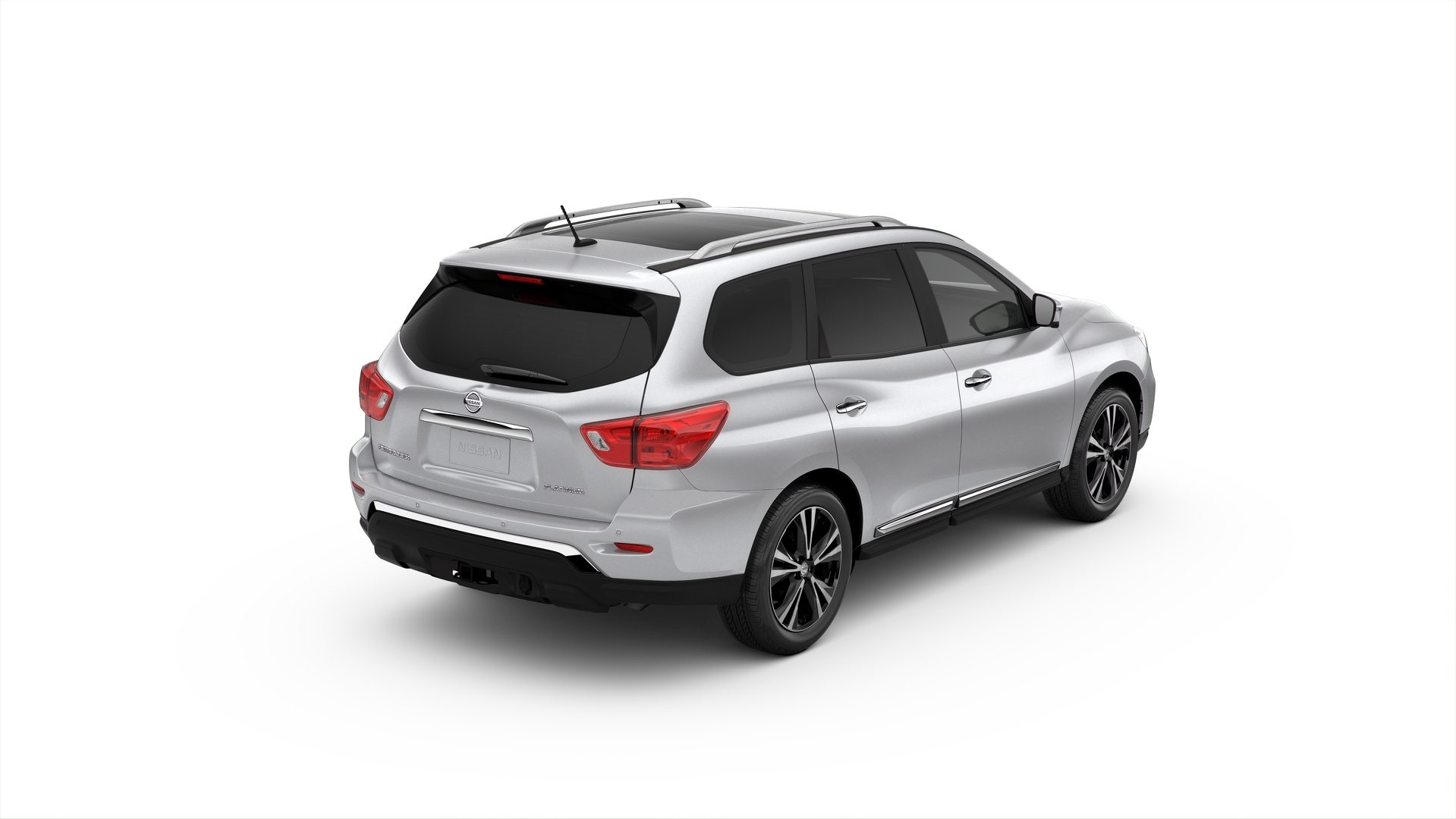 2017 Nissan Pathfinder – One Of The Best SUVs
Leave a reply