Japanese carmaker Honda unveiled a new fifth-generation Honda CR-V sports crossover in October 2016 for North American consumers. The car made its first auto show appearance in November in Los Angeles, while the European version 2017 Honda CR-V with a new external design will be showcased in a March exhibition in Geneva.

The design of the new SUV changed not too much from that of the previous generation. In general, the shape of the car became more traditional for cars of this class, having lost a number of interesting solutions. For example, the 2017 Honda CRV has no pronounced effect of a falling roof, while the front bumper looks dullish. 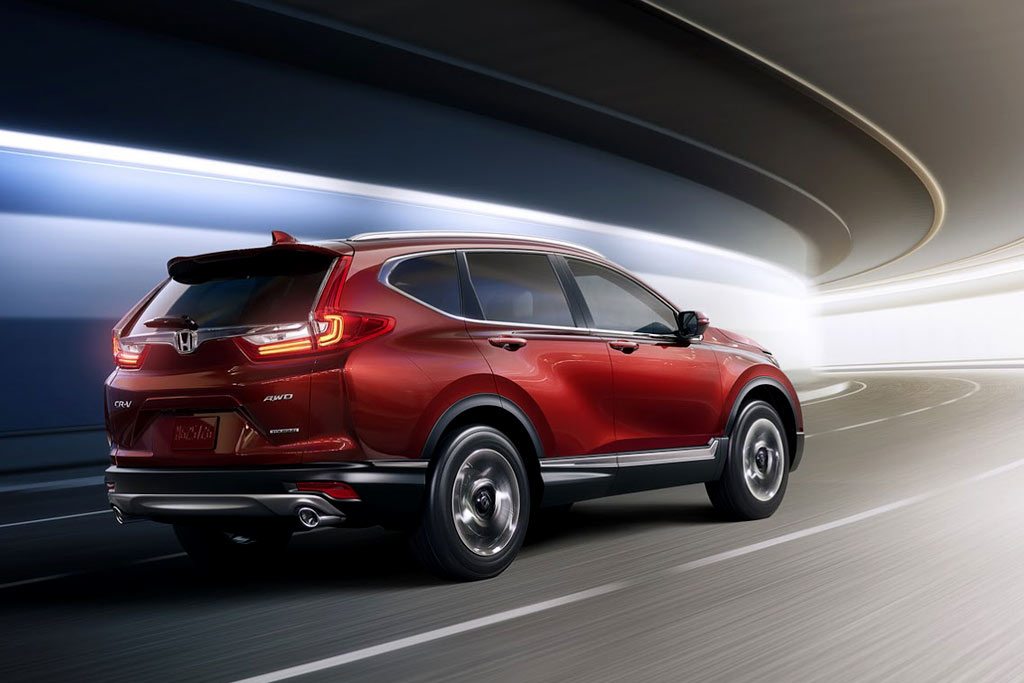 The relief of the side frame in the 2017 Honda CRV in the new body became slightly simpler, while the protective plastic rocker panels are more massive. This is pragmatic but not very aesthetically pleasing – a silvery insert, which stretches from the front door to the rear bumper saves the situation. By the way, the design of the standard wheels also raises some questions.

However, the interior of the new 2017 Honda CRV is good. The manufacturer improved the quality of finishing materials and significantly modernized the interior design. There is a completely new front fascia and steering wheel. The instrument panel comes with original graphics, while the center console houses a 7.0-inch color touchscreen multimedia system with Apple CarPlay and Android Auto capability. 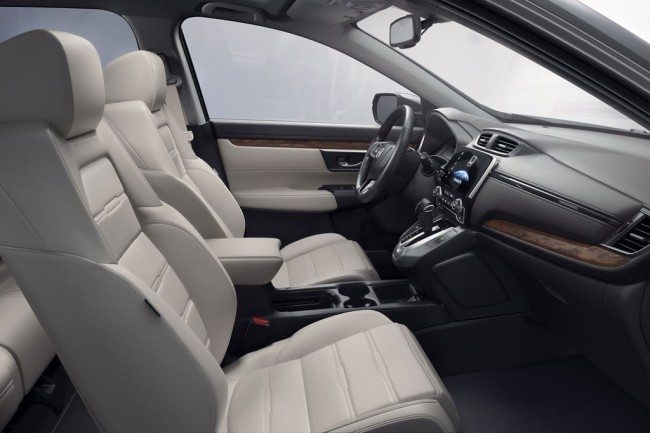 All the specifications of the new 2017 Honda CRV will be released later. But currently, it is known that the car now has a new modular platform, while the suspension configuration remains the same: McPherson strut in front and multi-link system at the rear. The engineers reconfigured the anti-roll bars, installed new shock absorbers with reduced friction, and made the clearance bigger.

The fans of this car model will appreciate the location of the gear selector, which retained its usual position, and the flat floor in the rear of the interior room. By the way, the front seats are also new, with a variety of different settings.

The new Honda CRV5 2017 increased slightly in size, but at the same time turned out to be slightly lighter and more economical than its predecessor. The wheelbase increased to 2261mm (41 mm increment), while the rear legroom expanded by 51 mm. The luggage capacity increased by 56 liters. There are no provisions for third-row seat. However, a 7-seater modification of the model will be launched but sold only in Australia and some Asian markets.

The base engine remains the 2.4-liter petrol engine with 187 hp. The engine is matched with a new 1.5-liter 4-cylinder turbo engine of the Earth Dreams Technology series, borrowed from the Honda Civic 10 model. However, Civic 10 develops 175 hp, while the CR-V 5 crossover boasts of 193 hp.

Engine acceleration and fuel consumption indicators have not yet been announced. By the way, active shutters placed in front of the radiator now improve fuel economy. More and more car makers are now using such shutters.

The new 2017 Honda CRV will go on sale in the United States in the first quarter of 2017. In Europe, sales will probably start in spring-summer, but the price has not yet been announced. 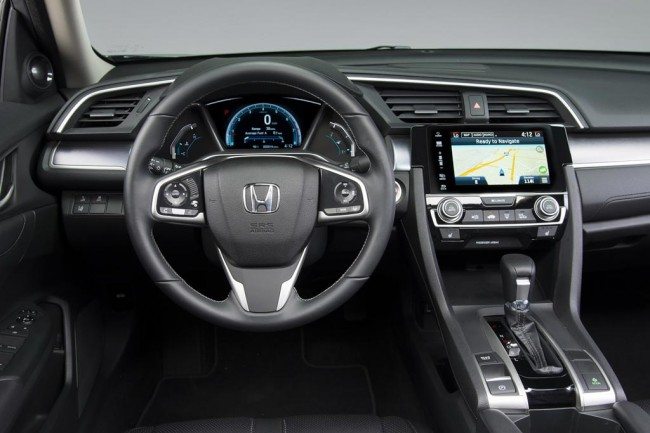 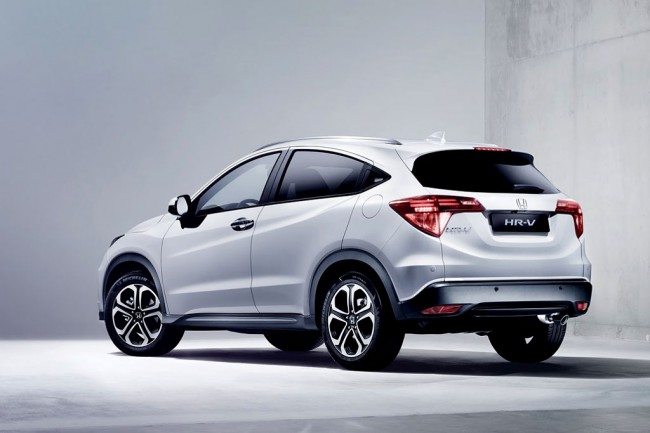