The new 2017 Chevrolet Camaro VI turned out to be slightly shorter, lower and narrower, but this is almost unnoticeable. By cross-section, the compartment does not differ much from the old Camaro.

The new-generation Chevrolet Camaro has a different bumper, a new radiator grille and hood, as well as a narrow xenon hid headlights with LED sections. The design of the front is different among different versions. For example, the hood of Camaro SS has vents, wider air intake, other fog lamps and large mesh in the radiator grille. 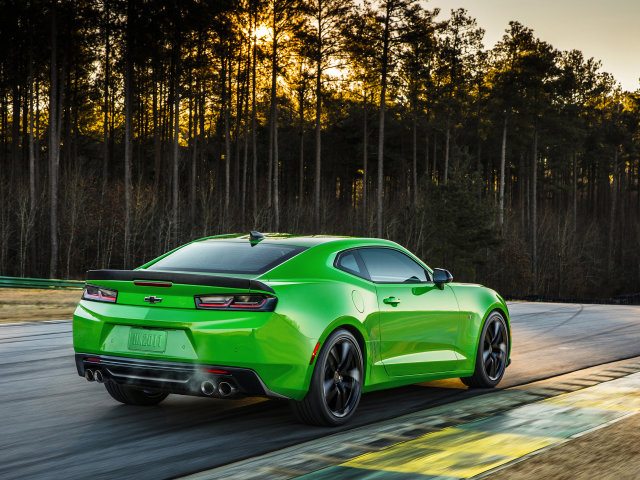 The interior of 2017 Chevrolet Camaro was remade entirely. It now has a completely new steering wheel and an instrument panel, other front panel and dashboard, and other seats – everything looks modern and fresh. The center console features only the multimedia system screen, while a ventilation system is neatly placed underneath. 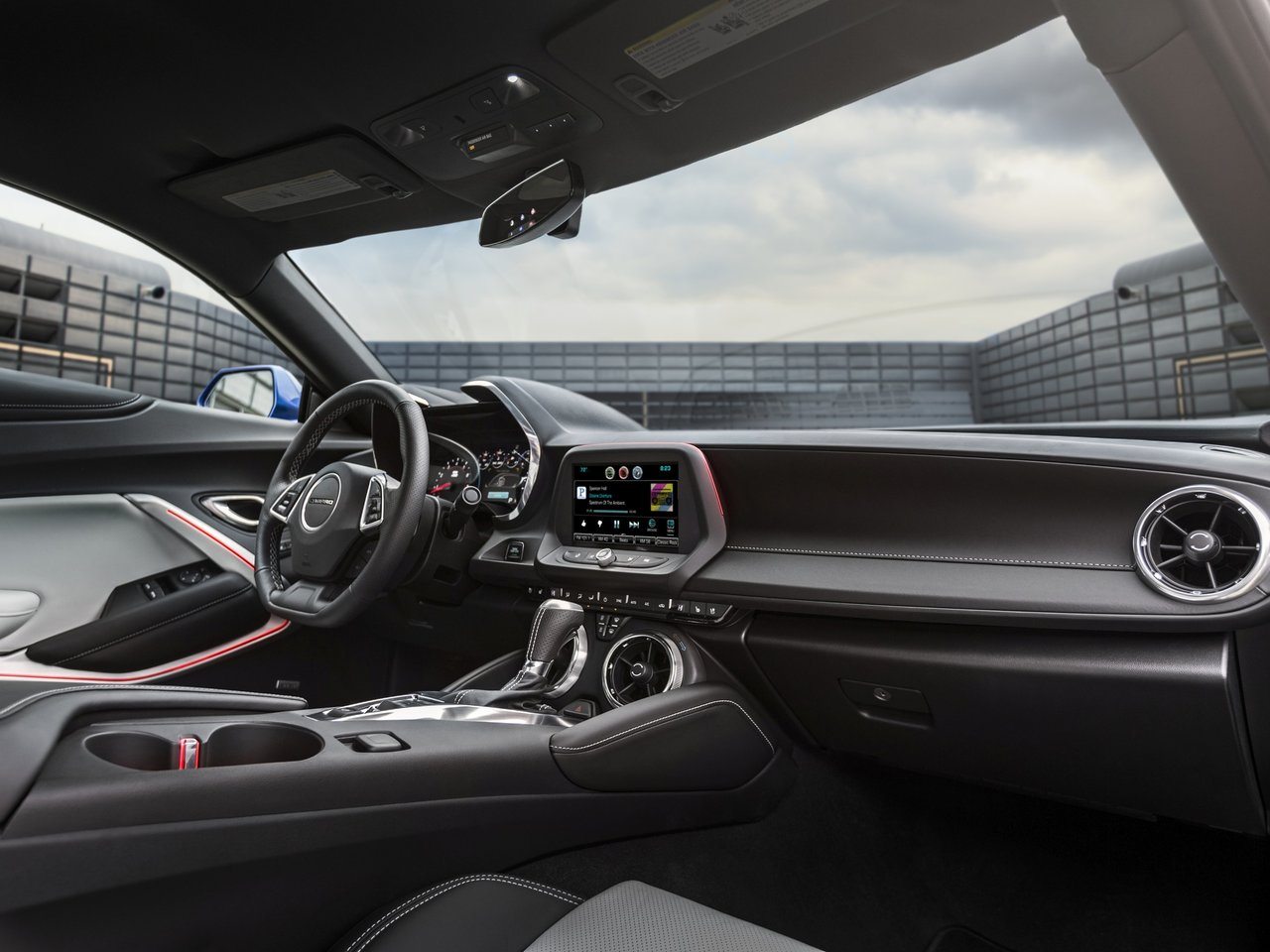 At the heart of 2017 Chevrolet Camaro is a new RWD platform Alpha on which the Cadillac ATS and CTS III models have already been built. Replacing the old Zeta platform reduced the muscle-car weight by about 90 kg. The base engine for Chevrolet Camaro 2017 is a 2.0-liter turbo offering 276 hp (400 Nm) from the above-mentioned ATS sedan. With this engine, the coupé delivers 0-100 km/h acceleration in just 5.6 seconds. 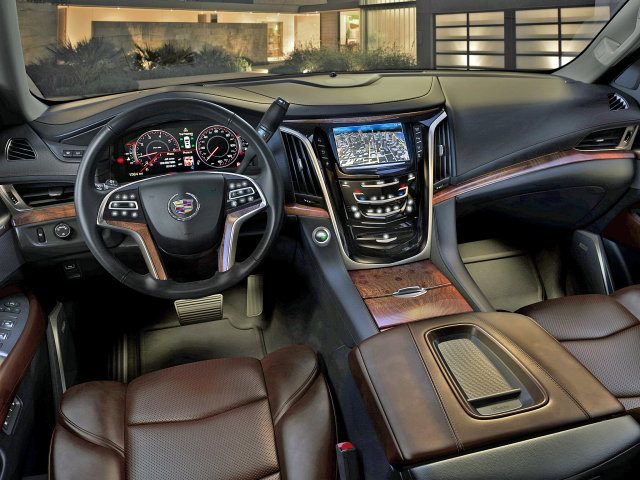 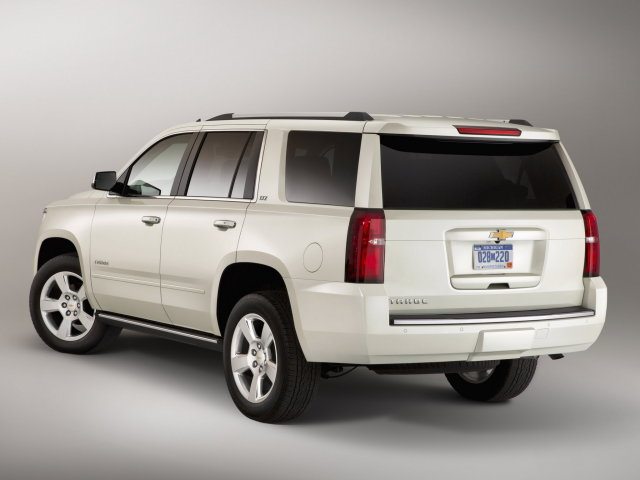